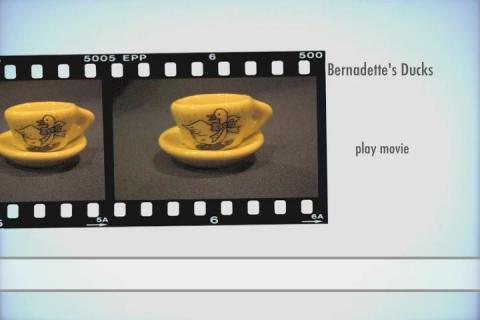 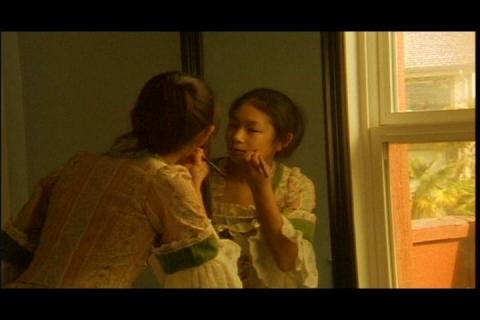 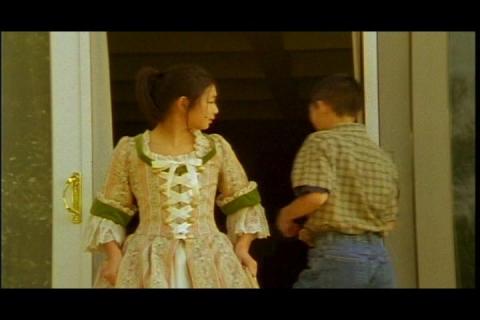 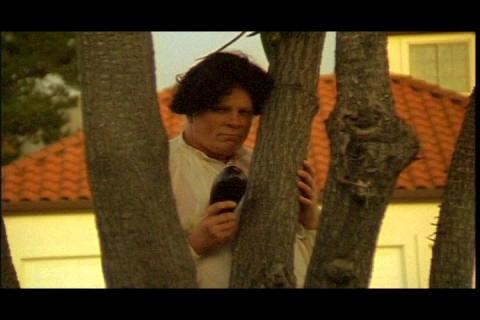 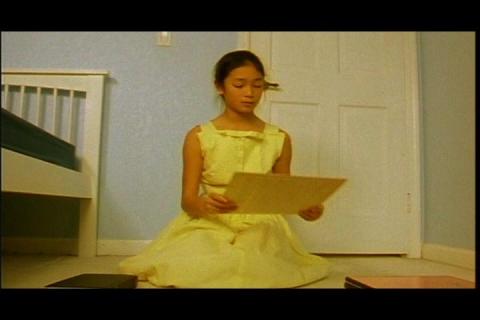 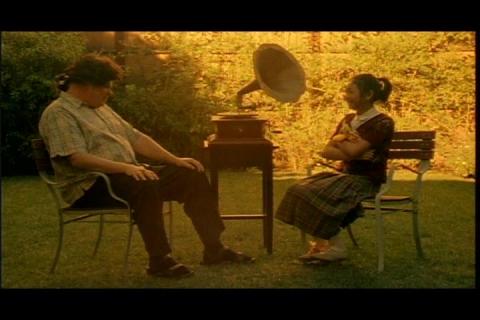 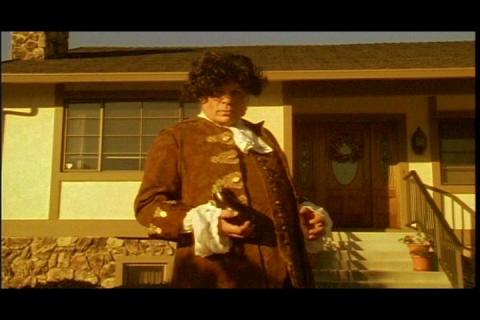 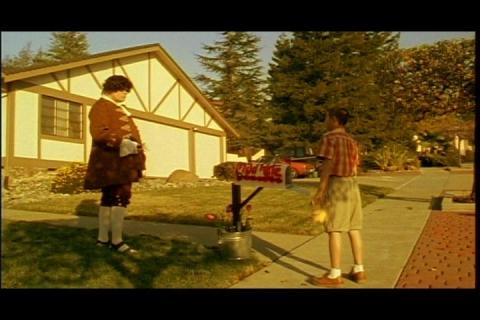 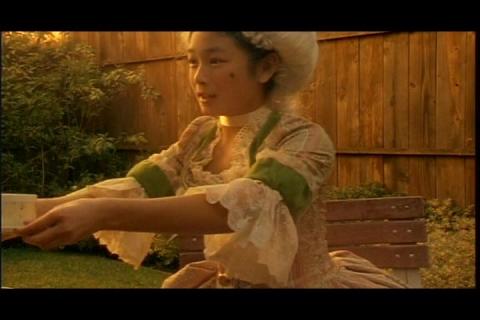 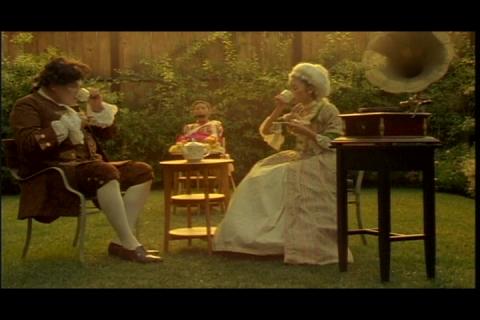 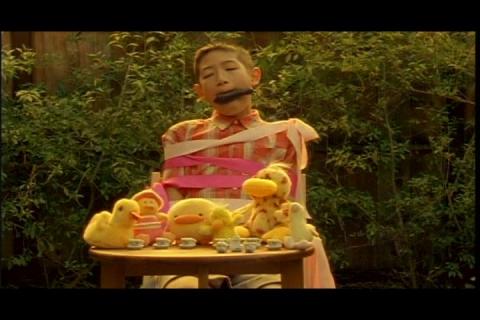 Designing for Bernadette's Ducks was my first time working in film. I had to learn a lot fast about continuity. Su-Yin moved around the script easily because she knew it. It was a challenge for me to be on top of what scene we were shooting next and to have everything ready and in order. Even though I had never done film before I couldnt resist the project. It combined costume and opera two things I love with a delightful sense of humor. My son thinks its my best work to date. The project had a very limited budget but I had good luck finding things for all of the actors. The majority of the budget went to wigs and some to shoes. I dyed the trim for the Mayor's coat. The only thing I had to build was a neck stock for the Mayor. I did all the alterations and shopping. I also ran wardrobe on all of the shoots. I had help with make-up from one of the other people working on the shoot.